In the light of the terrorist attack in London the night of 3rd June, Bath for Europe held a vigil at Abbey Courtyard on Sunday, 4th June, in support of those who lost their lives and all those affected in London and in the recent attack in Manchester. The planned Pulse of Europe march and picnic were cancelled and other campaigning activities were suspended. Thoughts and prayers are with all the victims.

Some 40 Bath for Europe supporters and other local inhabitants took park in the somber vigil. Among them were three of Bath’s parliamentary candidates. Bath for Europe’s Mark Baines made a brief speech honouring the victims and spoke of the importance of standing united together. The group then held a minute of silence. Violinist Nik Jovcic-Sas performed for the group, some of whom held placards that read “Stronger together” in different European languages. 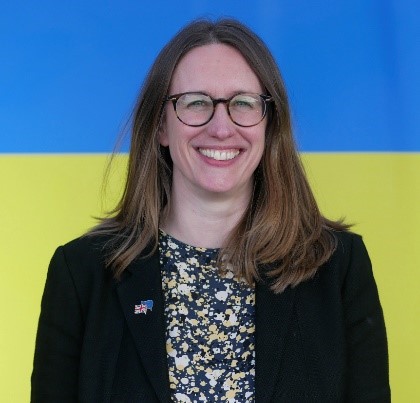