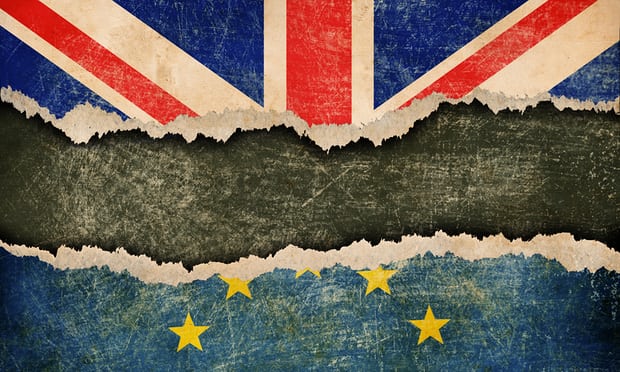 It is not too late to stop Brexit. But is it undemocratic to support Remain after Leave won?  How can you justify switching to Remain if you voted Leave? And what do we need to do now to stop Brexit and the division and damage that will come with it?

Join us for an inspirational evening starting with a talk by Hugo Dixon, chairman and editor-in-chief of infacts.org, a journalistic enterprise making the fact-based case for Britain to stay in the EU.

Hugo Dixon is a journalist, entrepreneur and campaigner. He is co-founder of CommonGround. He founded Breakingviews in 1999, which he chaired until it was sold to Thomson Reuters in 2009. He writes columns for Reuters, Breakingviews, The Guardian and other publications. He is also author of The In/Out Question: Why Britain should stay in the EU and fight to make it better.

Hugo’s talk will be followed by a short meeting until 9pm for Bath for Europe supporters, charting our priorities for 2018 and will give you the chance to be directly involved in our “Final Push” campaign to help bring Brexit to a juddering halt.

Tickets £5:90 on Eventbrite https://hugodixon1feb18.eventbrite.com/  Doors open 6:30 PM; bar open throughout the evening. We expect to finish around 9 PM.