Three lies in a row. As we sleepwalk to the cliff-edge, Theresa May repeats her manufactured mantra: “We are taking control of our borders, our money and our laws.” All three claims are not true.

Existing border regulations allow member nations to track and expel EU people who don’t pay their way after three months. We have to let them in initially, but we can throw them out if they are a drain on the state or on wages. The latest EU directive makes it illegal to pay workers from the EU27 less that local people. We could make use of this legislation, but we don’t bother. We do track non-EU people, but they are nothing to do with Brexit.  So, we have never lost control of our borders and won’t before or after Brexit. Lie one.

The value of our money is controlled by world money markets, not by our government. The Great British pound is pretty close to the Euro and heading down towards the US dollar. On global markets we are all 15% to 20% worse off since the referendum result. (In fact, if we were in the Eurozone that wouldn’t have happened.) This will continue after Brexit depending on what the rest of the world thinks. If you worry about the money paid annually to the EU, you haven’t seen the sums. Brexit will be expensive. Leaving the EU costs billions more than not leaving. The tariffs, regulations and all the red tape, which the EU is designed to avoid, will be re-imposed and will, of course, not be in our control. Lie two.

Theresa May has already begun to download EU legislation into British laws. So they can’t be that bad. EU laws only concern matters that cannot be decided or resolved nationally, regionally or locally. It’s called ‘subsidiarity’. They are laws that have been thoroughly discussed and debated, initially by Commissioners appointed by elected national governments and then by Members of the European Parliament, elected directly by all EU citizens. Britain wrote some of these laws (including Article 50) and agreed with almost all of them. That’s the democratic control that we already have – and will lose. Lie three.

And it’s worse than that. At Brexit we will immediately miss out on any new treaties or Free Trade Agreements (FTAs), including the ones made in the last two post-referendum years with Japan, Canada and Singapore. In fact, all the existing treaties and FTAs, about 50 of them, already made with the rest of the world, will cease to apply to Britain. We will have no benefits from them and no control. Everything stops. We will have to start all over again.

Brexit means losing control, not gaining it. On all three counts: borders, money and laws – the British public is being deceived – repeatedly. 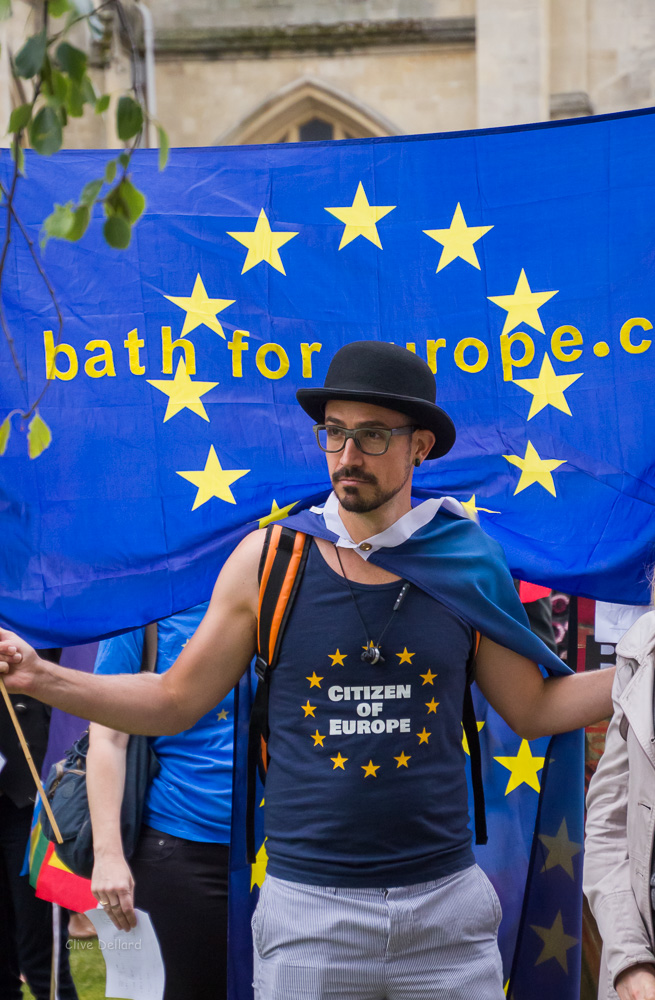