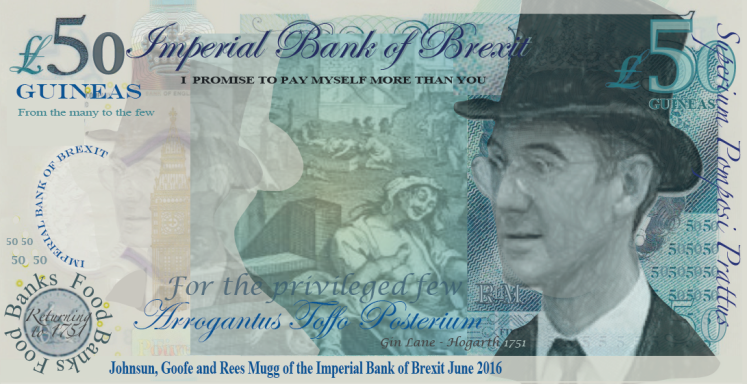 During the referendum campaign leading up to June 2016 (…is it really almost three years ago?), I was firmly convinced that remaining was a sensible idea. The two key areas for me were that I believe trade is, in general terms, an aid to a good economy and that promotion of ‘good causes’ related to social justice and environmental issues is desirable. The UK’s membership of the EU had helped both of those things. Sure, there were problems with the EU, but that is the case with all organisations the UK works with. I was amazed by the lies that were told by the Leavers during the campaign but felt that the sensible result would come through. Of course, I was wrong.

Ah well, I thought. We’ll leave, sort out second-best alternatives and get on with it. Wrong again.

Following the vote, when it became apparent that there were ‘irregularities’ on the Vote Leave side, I really expected an outcry that the democratic process had been undermined and a realisation that we needed to do something about it. All these people claiming to be patriots, they’d care, surely? Third ‘wrong’ in a row!

And from there, things started getting worse. Negotiations – for both Brexit and replacement trade deals – continued and it became apparent that the Leave fantasy of Brexit was lovely until anyone was forced to actually write down the detail about how we really, really, really, really wanted everyone to treat us like the world power we were in the 17th century.

And gradually the far-right populism that has shown up in other countries started to find its voice in this country. I don’t spend a lot of time on social media but even limited exposure to that and general news reports make it clear that posting far-right dogma is becoming more acceptable. I’m horrified to be living at a time when a potential leader of the Tories considers it acceptable to post a video sourced from Germany’s far-right AfD party.

Obviously, the rise of populism, the belief that you can learn ‘truth’ from Facebook and Twitter and increasing levels of extremism – on all sides – are not solely UK issues – but clearly, we have gone one step further than many other countries by inflicting Brexit on ourselves.

Fighting Brexit, and attempting to point out to people that, to a large extent, the narrative behind it was created by the hard right, has to be worth trying. We cannot allow this to become the new ‘normal’ or all people lose. 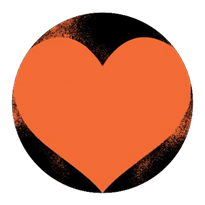 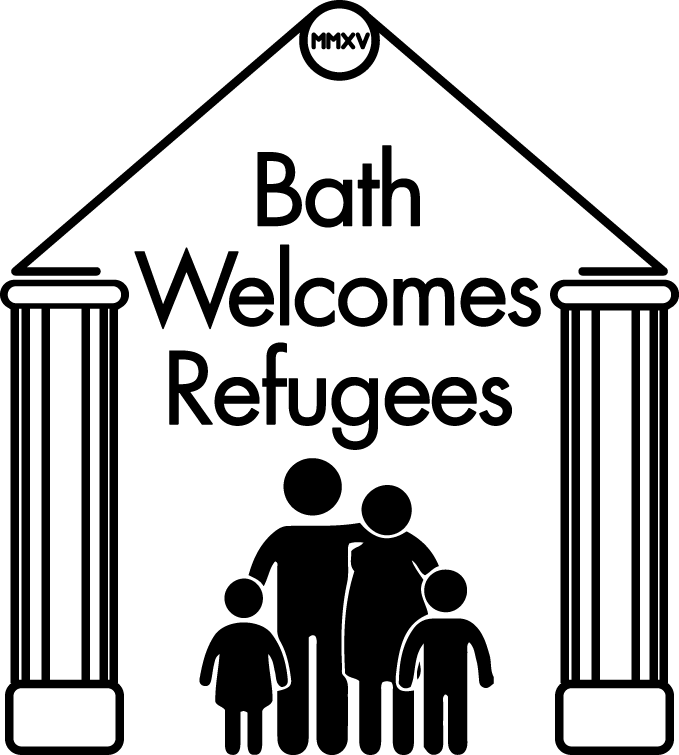 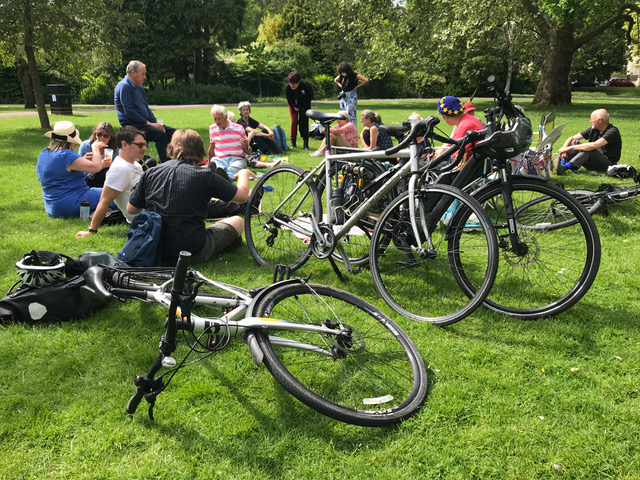