Members of Bath Welcomes Refugees and Bath for Europe gathered outside the Abbey on Wednesday 20th October to extend a warm welcome to those who have had to flee from their own countries and plan to make a new home here. Displaying orange hearts, the peaceful rally of about 50 was part of a week of action across the country organised by Together with Refugees, a national umbrella organisation of community and refugee-led groups as well as charities such as the British Red Cross.

The purpose of the action is to draw attention to the Nationality and Borders Bill going through Parliament.

The Bill focuses on asylum seekers and will enshrine in law this Government’s right to distinguish between people according to their means of arrival in the UK, rather than the reason for them coming. People arriving by ‘irregular’ routes, such as in small boats across the Channel and in lorries, will have less protection and security than those arriving by other means. The Bill includes powers to expel asylum seekers ‘offshore’ and will make it harder than ever for people who come here to seek safety.

The United Nations High Commissioner for Refugees (UNHCR) has said that the Government’s proposals to reform the asylum system as set out in the Nationality and Borders Bill would undermine established international refugee protection rules and practices and would break international law.

In Parliament, Bath MP Wera Hobhouse attended a rally in Parliament Square and heard stories from refugees. She said, ‘Dozens of constituents have written to me to express their concern about the Nationality and Borders Bill. I stand with the majority of the UK public who believe that we should offer protection to people forced to flee their homes in line with international law – and reject this Bill’s cruel approach. I am proud to represent Bath which is a compassionate community intent on doing our part for refugees and I was pleased to hear about so many people in Bath turning out for the TogetherWithRefugees rally.’

‘B&NES has a good track record of welcoming refugees. Our community has hosted Syrian refugees since 2016 and earlier this year we stepped forward to offer a safe haven to refugees from Afghanistan. We are lucky locally to have dedicated partners including Julian House, Bath Welcomes Refugees and the Council’s own Connecting Families team, who do so much to support refugee families and help them settle in.’

‘I am proud that Bath and North East Somerset was among the first areas to offer to host Afghan refugees; we are beyond fortunate to have such a warm and welcoming community. It’s only right that we should be doing everything in our power to bring safety and security to the people who need our help the most.’

‘At BWR we have been impressed by the generosity of local people towards those fleeing Afghanistan, and for the last five years towards people from Syria seeking safety. This indicates a level of public support and empathy towards refugees and asylum seekers which the Nationality and Borders Bill fails to reflect.’

“Brexit ‘twice as bad’ for Britain’s economy as Covid” 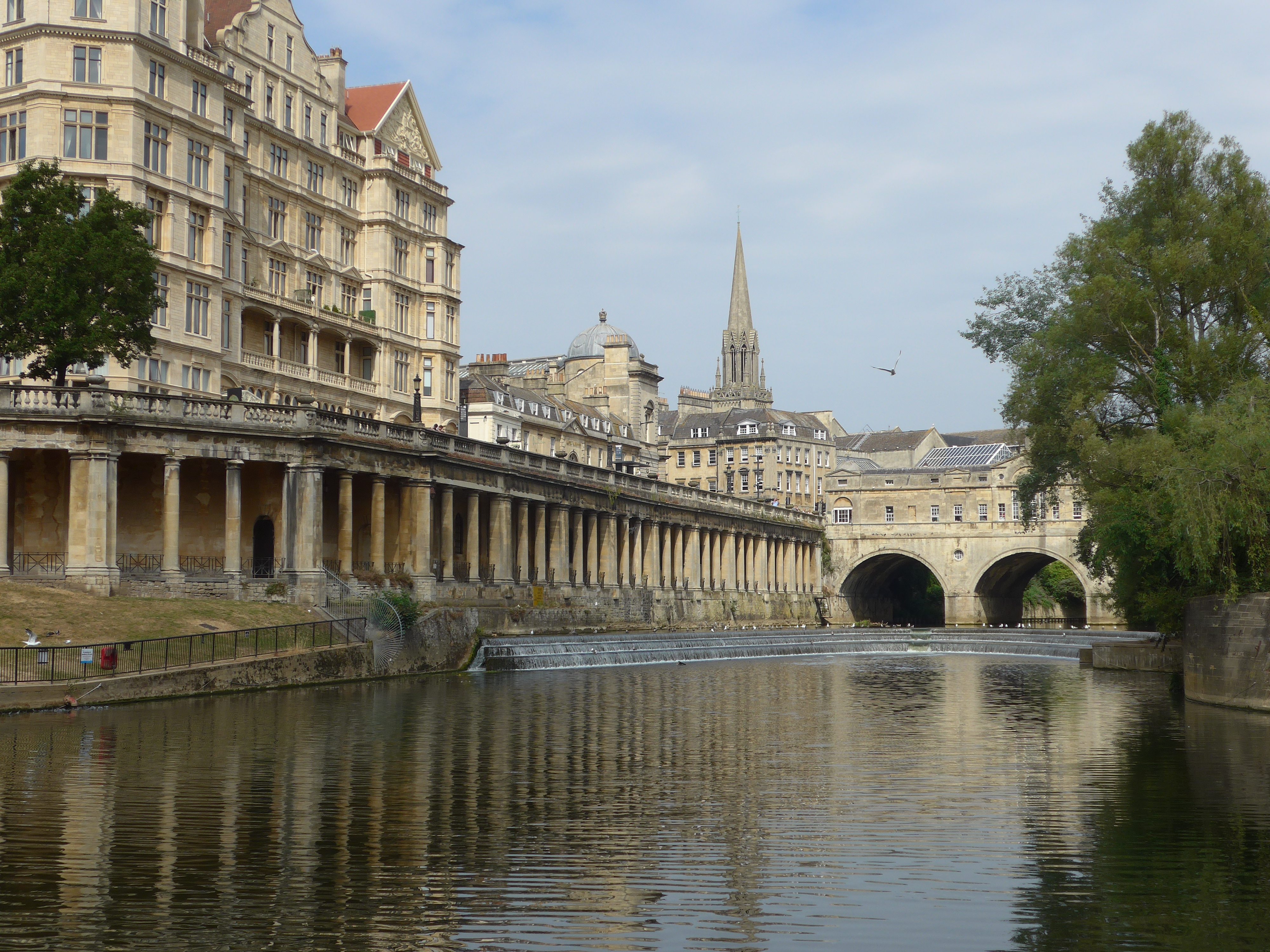