Why are we doing this? Why are we making speeches, writing blogs, giving out leaflets, attending demos rather than taking the advice of the many we meet in the streets, who tell us “you’re too late, it’s all over” or “we voted, we’re leaving, just get used to it”?

Why do we continue to campaign?

Those who voted out mostly did so with their hearts rather than their heads. People were hurting. We all want a better future. The Out Campaign promised hope. Not hope based on facts, but on unspecified promises and a false enemy that needs to be defeated. Supposedly, as has been peddled in certain sections of the media over many  years, there is an evil undemocratic monolith called Brussels that wants to ban the Great British sausage, destroy our national identity and replace it with some soulless Euroland, in so doing allowing in all these pesky immigrants who simultaneously steal our jobs and claim our benefits.

With hindsight, we see these same tactics have been used by ultra-nationalists throughout history, most recently by Trump, Erdogan among others. They create a false narrative, identify a spurious enemy, then make unspecific promises about a better world and making your country great again.  Erdogan used this kind of rhetoric to win the Turkish referendum that allowed him to rip up the constitution and purge free speech. And as Trump has shown, if you repeat your falsehoods over and over again, and use insults rather than facts, people will start to believe you. In the UK the false narrative was peddled up by the likes of Farage, Murdoch, the Barclay brothers, Desmond and Dacre – the rich, the bankers and those with huge offshore investments.

But do some Brexiters have a point? Is there an alternative logic to Brexit?  Should we listen to those who say that there could be a brighter future after Brexit? And must we stop “talking our country down” and let our Government get on with the job of negotiating the best possible exit?

Unfortunately, the events of the last few weeks would seem to confirm that the negotiations with the EU are going nowhere. Barnier and the EU team are playing a straight bat. They agreed with the UK on the three main points that must be sorted first: the Irish border, the UK’s financial commitments and rights of EU citizens currently in UK (and vice versa). The EU have set out their opening position and are asking the UK to do the same. The UK refuses and has not put forward a single counter proposal.

So why is that the case? The Government commissioned a set of reports to spell out the impact of Brexit on just about every aspect of UK life – economic, legal, quality of life, etc. The answers have come back, but the Government is refusing to publish them. And it seems clear why. Every rational commentator prior to the referendum found that EU membership puts the UK at a huge advantage. Oh dear.

So what has the UK Government done? It has published a series of Brexit white papers that set out possible options. The general tone of each is `it might not be that bad’. We could set up a parallel human rights system or a parallel customs union; we could fudge the Irish border question, etc. The only solution that seems viable is more bureaucracy, not less.  That means more red tape, more confusion, more and desperate (and expensive) measures for the country not to lose its influence in the world. It’s madness. What is now clearer than ever is that the best possible deal with the EU is the one we already have.

Oh, and the UK Government is doing more. Rather than seriously negotiating, it is resorting to insults. Accusing the EU of blackmail, of stalling tactics or unreasonable demands are not clever negotiating tactics when the EU holds all the cards. And, of course, this view is being whipped up by the right-wing press which is painting a more and more bizarre false picture of what is happening in the Brexit negotiations.

So that is why we are doing this. First and foremost, we in the grassroots of the country must simply stand up to oppose the lies. It is our civic duty to keep sticking to the facts. The truth is not going away. Neither should we.

We must appeal to the head not the heart of those who voted out.  It is a psychologically difficult thing for anyone to admit they were wrong, especially when faced with more and more evidence.  This phenomenon of cognitive dissonance means that many who voted to leave will become more and more desperate for post hoc rationalisations for their decision.  That is why we simply cannot allow the false narrative from our Government and the gutter press to stand unchallenged.  We must challenge with facts.  We also need to point out to people, with humility, that it is OK to change your mind. Actually, it is cathartic. Also, changing one’s mind surely lies at the heart of what a democracy is about.

This is why our Autumn of Discontent is so important. The rallies at the Brighton and Manchester party conferences and the massive regional demonstration in Bristol on 14th October are more necessary now than ever. We must keep our simple message of truth, hope, decency and forgiveness at the forefront of the public consciousness. 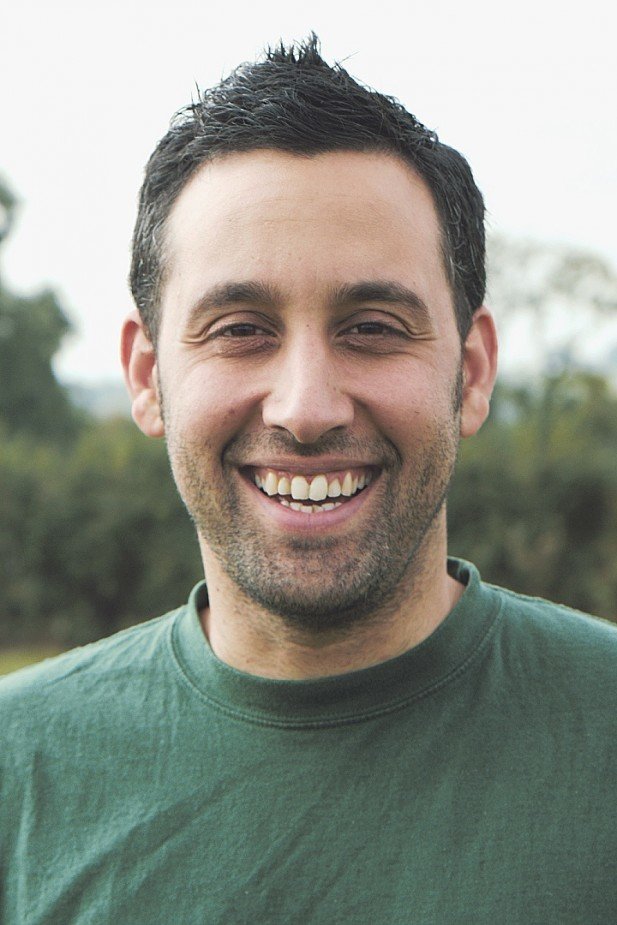 Online event with Ian Dunt.‘How to be a Liberal: The six lies of nationalism’, Wednesday 23rd September, 8-9pm. Co-hosted with Cambridge for Europe 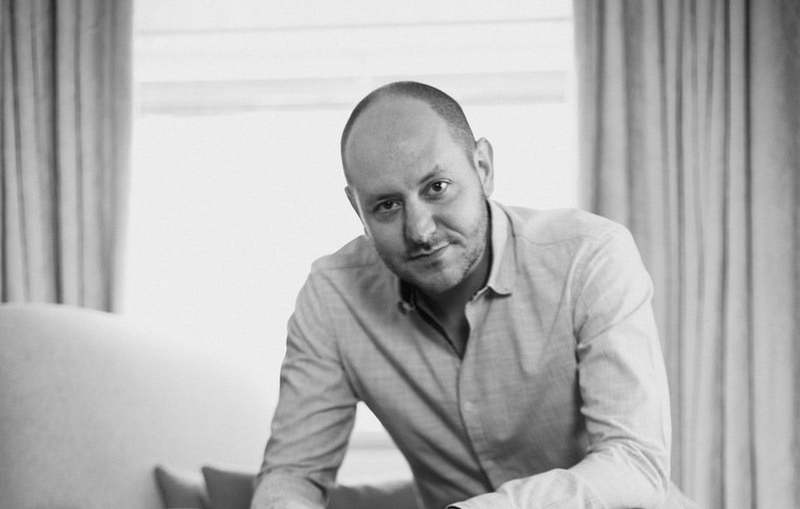 Online event with Professor Michael Dougan, ‘The New Tories and their Extremist Brexit: What Comes Next?’, Wednesday 12th August, 6-7.30pm 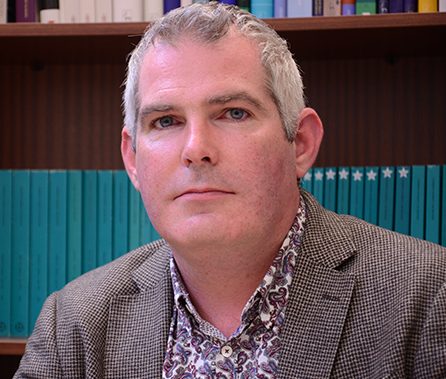