More than 700 Remain activists from across the South West, including a delegation from Bath for Europe, gathered at Colston Hall in Bristol on Saturday 11thAugust to participate in the first of a series of regional rallies to promote the People’s Vote campaign.

In a packed atrium and hosted by Femi Oluwole from the campaign group, Our Future Our Choice, the crowd heard from a series of cross-party speakers in a number of impassioned speeches.

Speaking first, leader of the Liberal Democrats, Sir Vince Cable, outlined how the Brexit process was proving to be much more difficult than initially claimed, putting thousands of jobs at risk.  He said that he sensed public opinion was shifting in favour of a People’s Vote and, to great cheers, asserted “this is a campaign that can be won”.

He also rubbished claims from Brexiters that there was insufficient time to enact new legislation for a People’s Vote on the final Brexit deal.  “If Parliament could pass laws to nationalise banks during the financial crisis in a matter of days,” he said, “then we can secure the legislation to allow people their right to a final say.”

Conservative MP for Totnes and former GP, Sarah Wollaston, admitted that she had initially been in favour of Brexit, but having heard evidence from Commons’ health enquiries about the damage leaving the EU was likely to cause, she was now convinced that a People’s Vote was necessary.

She likened leaving the EU without another vote to a surgeon carrying out an amputation having sought their patient’s consent two years beforehand, without either of them knowing whether they were going to lose a few toes or their whole leg.

Stephen Doughty, Labour MP for Cardiff South and Penarth, talked about the negative economic impacts of Brexit for the region, especially to cities historically built on trade and diversity such as Bristol and Cardiff.

He cited polls that show that most people in the South West now thought Brexit was going to be a disaster for the region and appealed to his party members to keep up pressure for a People’s Vote.  “If you are a member of Momentum or the Labour party, go and speak to them, go and speak to your MP, and make your voices heard at the top of the party,” he implored.

Green MEP for the South West, Molly Scott Cato, reminded the audience that the government were still hiding the bulk of the impact studies commissioned on the economic effects of Brexit. Just to build a bus stop in Bristol would require detailed impact reports, she said, yet the government was prepared to go ahead with the biggest political decision since World War II without providing any proper study of the economic impact. What little they had released showed that effects would be devastating to the South West and she was working closely with companies such as Honda in Swindon who were concerned about their supply chain.

Like other speakers, Molly Scott Cato agreed that momentum behind the People’s Vote was unstoppable and urged the crowd to continue to campaign. “We’re not a bunch of yokels in the South West,” she said. “We are dangerous radicals!”

The event received good media coverage, including articles published in national and local newspapers, and even some TV appearances from Bath for Europe supporters on BBC Points West and German TV!

More People’s Vote rallies will take place in Edinburgh, Newcastle, Cardiff (8th September) and Cambridge over the coming weeks, followed by marches to coincide with Labour and Conservative party conferences in Liverpool and Birmingham in September. There is to be a national march in London on 20th October.

Read more about the People’s Vote campaign here. You can sign up for their morning briefing. 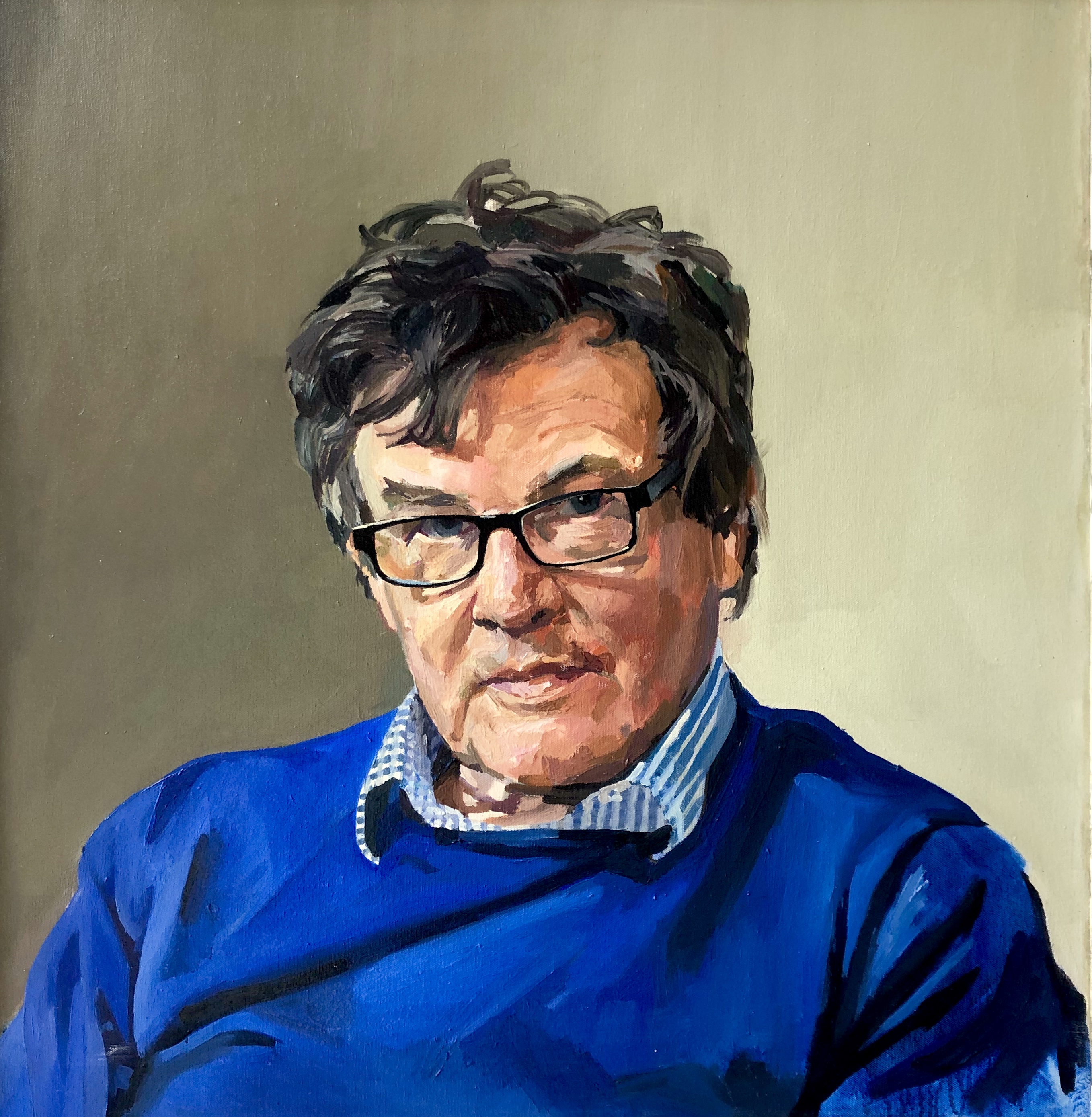 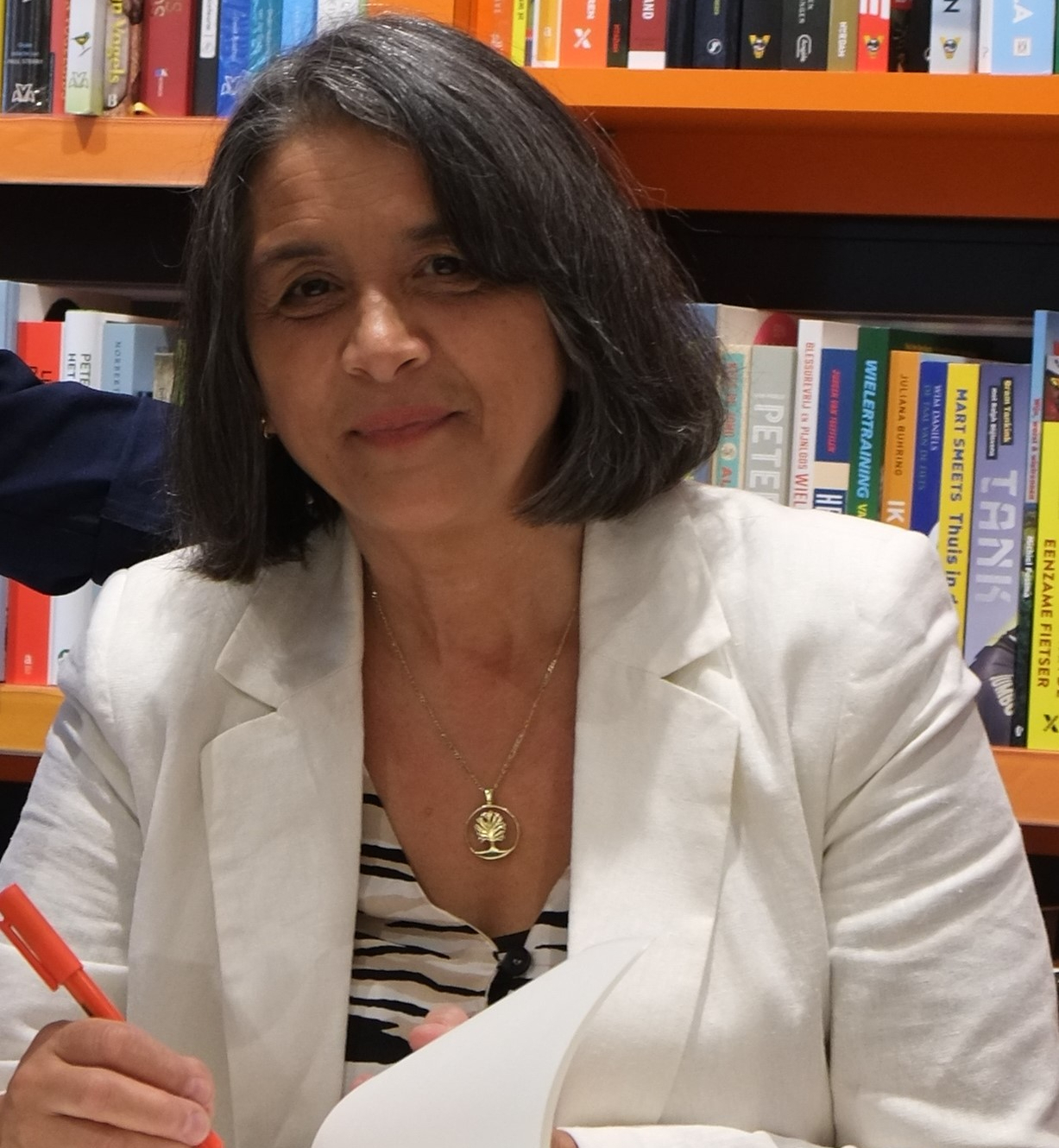 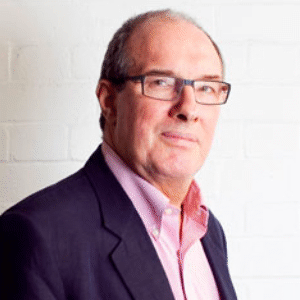