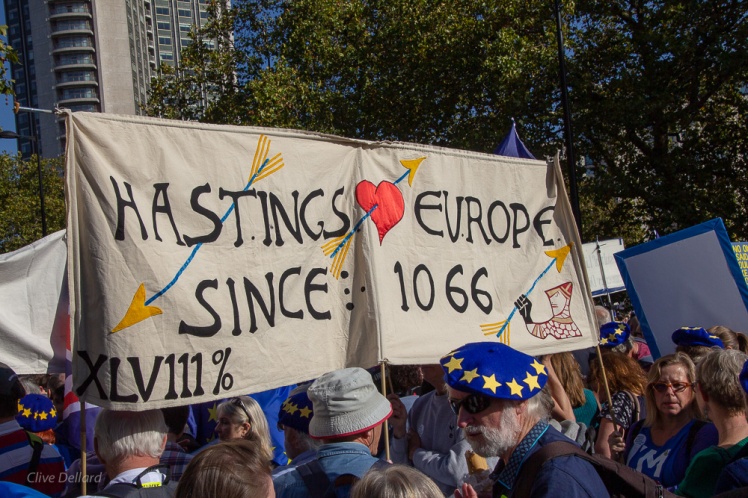 I’ve been thinking about two of the main claims of Leave voters, namely that continued membership of the EU “threatens our national identity” (yes, “our” because I, originally from Italy, also have British nationality), and that we’ll be better off when we no longer have to “take orders from Brussels”.

I’m thinking about the six countries that launched the Common Market, over sixty years ago now; about the ones that have joined along the way, including the UK, Ireland and Denmark, in 1973; about the ones that joined later, Spain, Portugal, Greece – perhaps too hastily, but who can blame them? The EEC was a winning ticket! And I’m thinking about the last batch of joiners, freshly out of the Soviet clutches. I visited a good number of them and lived in a few, and I have to say that I have not noticed this homogenisation of peoples, this alleged common, Brussels-imposed “European” cultural identity.

Italians are still Italians, as inventive and chaotic as ever, terminally incapable of running their country effectively, yet somehow surviving.

The French are still French, still leading the way on food, fashion and philosophical trends, despite an immigration influx from North Africa that’s way higher than anything other EU countries have experienced since the Common European Market was created. Have the Germans lost their identity? The Spaniards? The Dutch? The Irish?

Why do the Brits, seemingly alone, feel so vulnerable to loss of national identity, despite living on an island? Or perhaps because of it?

Has this country changed in the 40+ years since I arrived, not yet 22, probably unaware even of the existence of the EEC, my sole purpose being to learn English and return home? You bet it has. I immediately felt at home in London. I fell in love with Great Britain, its language and its people. I even loved its maddening quirks: the coin-operated ‘phone boxes, the separate hot and cold taps, the double-decker buses with a single entrance and no doors, the girls wearing strappy sandals and no tights on the coldest days of the year…

All this has gone. I doubt that, if I arrived today, I would feel at home. I’ve grown older, disenchanted, grumpier and less happy with myself alongside my adopted country. But I don’t blame the EU for this. I blame many of the home-grown politicians who have succeeded in office, and have consistently put their party’s interests, and the economic forces they represented, before those of the country as a whole. You all know their names.

As for being dictated to by the EU, as even our coach driver was telling me on the London march on Saturday 20thOctober… really? I mean REALLY? What do you actually mean by “dictated to”? If all the EU countries were being “dictated to” from “Brussels”, as you claim, surely Europe as a whole would be a very different place by now. Instead, with 28 cats on board, all different sizes, temperament and mewing preferences, progress towards increased cooperation and mutual support has been slow but undeniable.

Is all this at risk of grinding to a halt because of the UK’s supposed “exceptionalism”? I don’t think so. At least I sincerely hope not, or the dire consequences of this choice will be experienced by the future generations. We’ve done the damage. Let future generations pay for it. Thank you, Leavers. 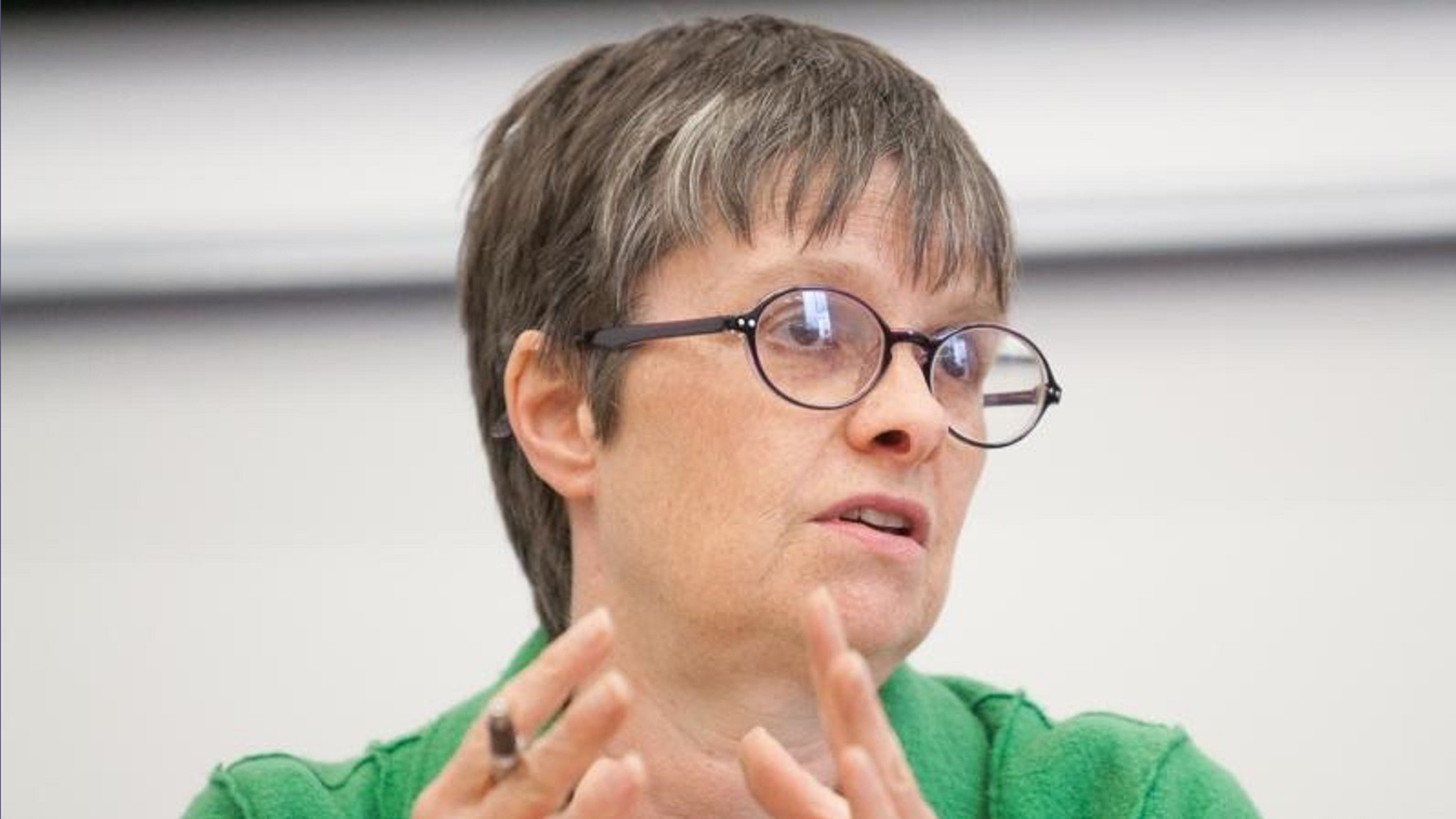 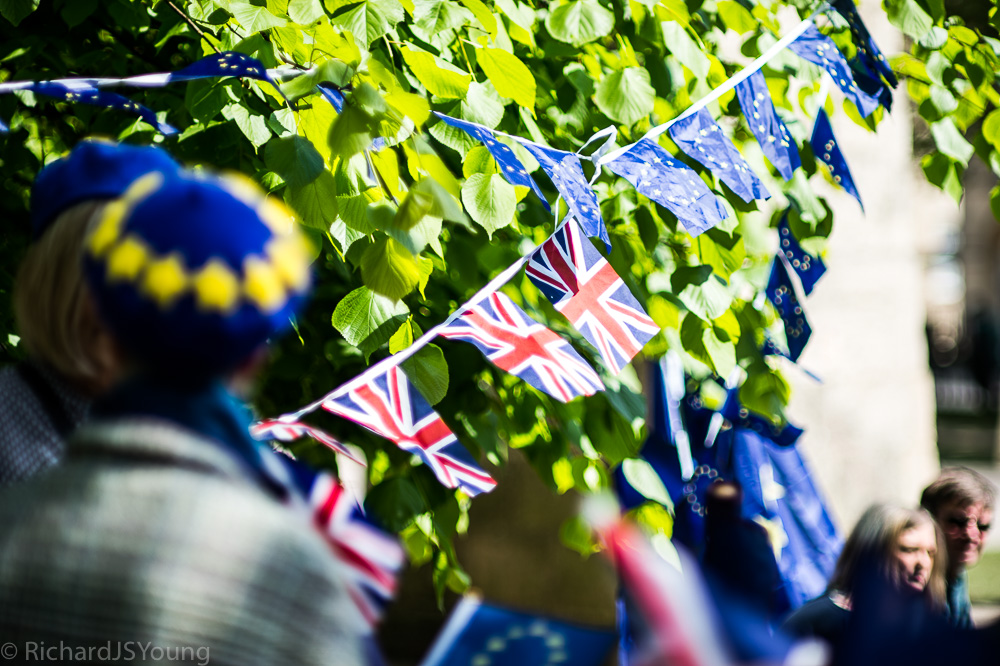 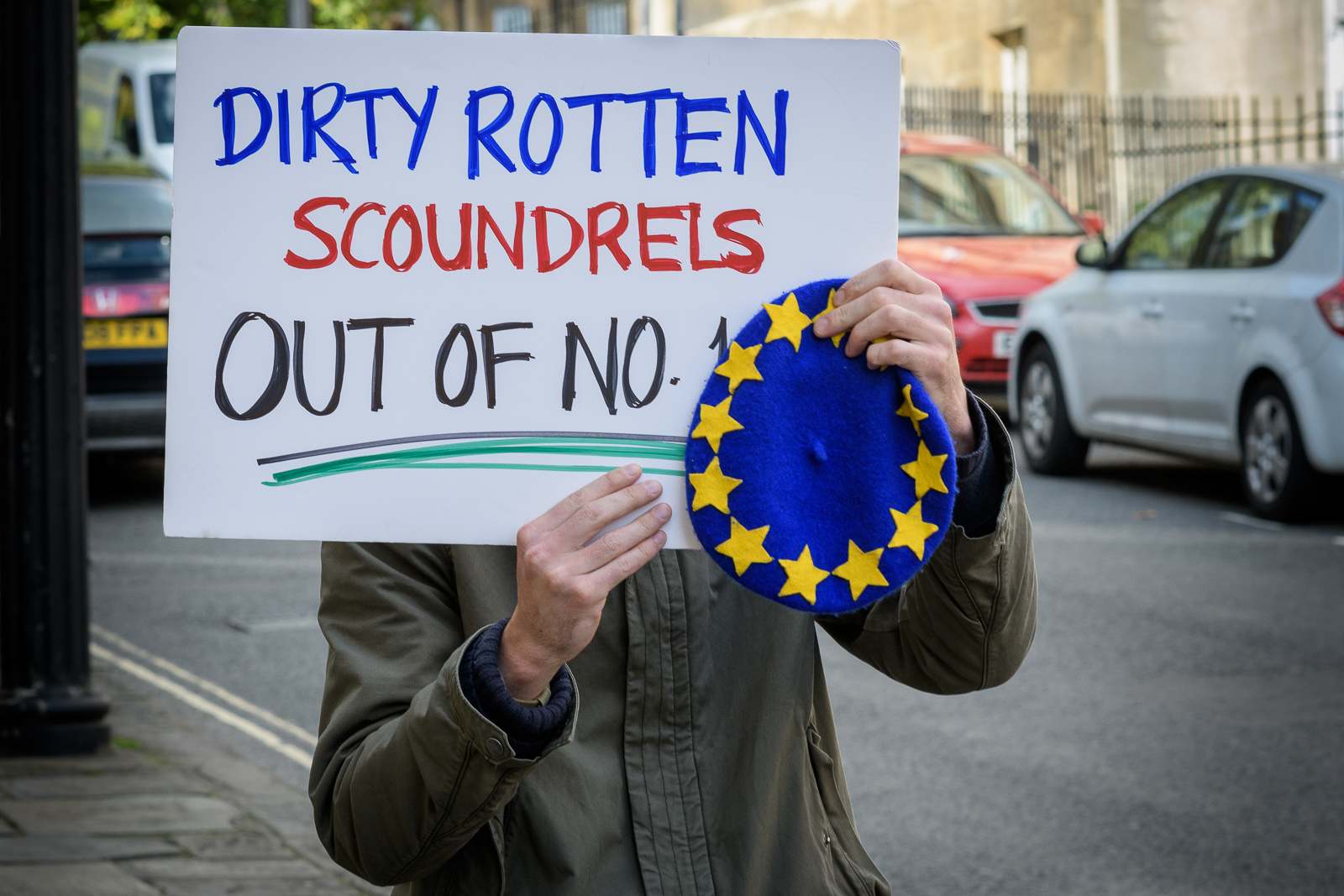